MR. OLAYINKA OLADITAN – Respondent(s)
(For himself and on behalf of the Executors of the Late Chief Oladipo Oladitan)

The late Chief Oladipo Oladitan was the owner and landlord of a storey building with appurtenances thereto situate at and known as No.19, Nnobi Street, Ikate, Surulere, Lagos, which he let out to the appellants for use as an office and a school.

Following the failure of the appellants to pay their rents regularly, Chief Oladipo Oladitan started the process of recovering possession of the property from the appellants before his demise on June 17, 2002. Having obtained Letters of Probate as Executor/Executorixes of the Estate of late Chief Oladipo Oladitan, the other two Executorixes authorized one of them, in person of the respondent, to commence legal proceedings against the appellants. The respondent, as claimant, took out a writ of summons at the High Court for possession of the property, arrears of rent, mesne profit and interest on the total sum owed. The appellants, as defendants filed a statement of defence and the matter proceeded to trial.

The trial Court entered judgment for the respondent. Dissatisfied with the judgment, the appellant lodged an appeal at the Court of Appeal.

ISSUES FOR DETERMINATION
The Court of Appeal adopted the issues formulated by the appellants and respondent as follows: The appellants’ issues for determination:

The respondents’ issues for determination:

APPELLANTS’ SUBMISSIONS
On issue 1, the learned counsel for the appellants, argued that the notice of owner’s intention to recover possession of premises (Exhibit C11), served on the wife of the 1st appellant was not properly served on the 1st appellant in line with the provisions of SECTION 28 OF THE RENT CONTROL AND RECOVERY OF RESIDENTIAL PREMISES LAW CAP, R6, LAWS OF LAGOS STATE, 2004 AND ORDER 6 RULE (1) OF THE MAGISTRATES’ COURT RULES OF LAGOS STATE, 2004, which requires service to be personal. He submitted with reference to the case of AKINRIMISI VS. MAERSK NIGERIA LTD & ANOR (2013) 3-4 SC (PT.1) P. 56, that failure to serve the Notice of Owner’s Intention, Exhibit C11, personally on the 1st appellant is a breach of his right to fair hearing as service on his wife is not good service.

Counsel contended that upon becoming executor of the estate, the respondent must, first of all introduce himself as the landlord and also make a formal demand for the debt owed before he can sue the appellants. He cited the case of KOLO VS. FIRST BANK NIG. (2003) FWLR (PT.179) 1316.

Respondent’s counsel argued that service of the statutory notice on the 1st appellant who handed it over to his wife, who held herself out as the representative and Proprietress of the 2nd appellant, is good service. He relied on the case of CHIAZOR & ANOR VS. ALHAJI TUKUR & ANOR (2007) ALL FWLR (PT. 354) 394 @ 406 and urged the Court to hold that the service of Exhibit C11 on the 1st appellant is good and proper service.

On issue 2, in response to the submission of appellants’ counsel that the respondent upon becoming the executor of the estate, must first of all, introduce himself as the landlord and also make a formal demand for the debt owed, respondent’s counsel stated with reference to the letters (Exhibits C8 and C9) written by the 1st appellant and his wife to the respondent and other executors of the estate of late Chief Oladipo Oladitan dated November 16, 2001 and March 29, 2004, that a landlord already known to the tenant does not need to introduce himself again to the tenant before he can sue the tenant for recovery of possession.

The Court stated the fact that the appellants urged the Court to invalidate the writ of summons commencing the action at the trial Court as same was based on an invalid notice of owner’s intention to recover possession, whose validity is the condition precedent to the initiation of proceedings in Court. On this point, the Court referred to the case of PILLARS NIGERIA LIMITED VS. WILLIAM KOJO DESBORDES & ANOR (2021) LPELR-55200 (SC) @ PAGES 24-26, and explained that the era of tenants relying on technicalities of service of statutory notices to defeat the claim of property owners by illegally holding unto such properties is no longer applicable.

That notwithstanding the irregularity in the service of the notice to tenant of owner’s intention to recover possession of property on the 1st appellant, the writ initiating this suit cannot be invalidated as the service of the writ itself constitutes sufficient notice to the appellants that the respondent wants to recover possession of the property together with arrears of rent.

On issue 2, the Court stated the position of the law that as a general rule, only natural persons, that is to say, human beings and juristic or artificial persons such as body corporates are competent to sue and be sued. That a non-existing person, natural or juristic, can neither institute an action in Court nor will an action be allowed to be maintained against him. See AYORINDE & ORS VS. AIRAT ONI & ANOR (2000) 3 NWLR (PT.649) 348; (2000) LPELR-684 (SC).

The Court however contrary to the position taken by the appellants, stated that the 2nd appellant can be sued in its trade name even though it cannot sue in that name. The Court placed reliance on ORDER 13 RULE 28 OF THE HIGH COURT OF LAGOS STATE (CIVIL PROCEDURE) RULES, 2004, which was the extant Rule as at 2008 when the instant suit was filed and which provides thus:

“Any person carrying on business within the jurisdiction in a name or style other than his own name may be sued in such a name or style as if it were a firm name, and, so far as the nature of the case will permit, all rules relating to proceedings against firms shall apply.”

In response to the submission of the appellants’ counsel that the respondent upon becoming the executor of the estate must first of all, introduce himself as the landlord and also make a formal demand for the debt owed before he can sue, the Court held same as preposterous and stated the fact as seen in the record of appeal that the appellants wrote to the Oladitan family on March 29, 2004 after the demise of Chief Oladitan pledging to embark on considerable instalmental payment of the accumulated rents with effect from October, 2004. The Court then aligned with the submission of the Respondent’s counsel that there is no need for formal introduction, as the appellants’ landlord is already known to the appellants.

HELD
The appeal was dismissed and accordingly, the judgment of the trial Court was affirmed.

APPEARANCES:
UNREPRESENTED. – For Appellant(s)
COUNSEL WAS SERVED HEARING NOTICE BY EMAIL AND SMS.

UNREPRESENTED. – For Respondent(s)
COUNSEL WAS SERVED HEARING NOTICE BY EMAIL AND SMS. 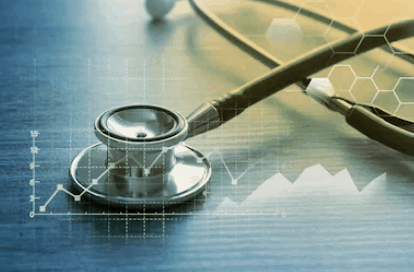 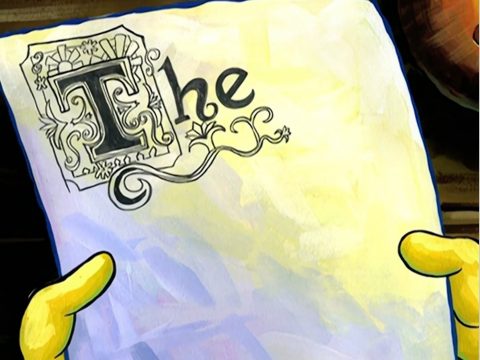 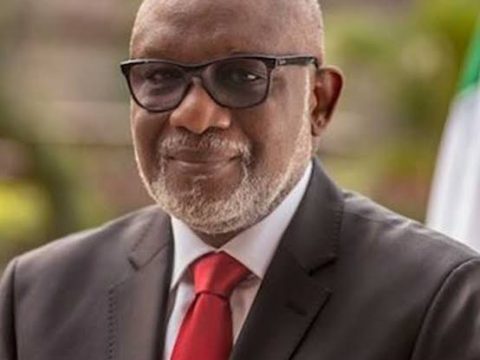